Deprecated: Methods with the same name as their class will not be constructors in a future version of PHP; QuoteRotator has a deprecated constructor in /home/wakingbeauty/public_html/wakingbeauty.com/wp-content/plugins/flexi-quote-rotator/classes/quote-rotator.class.php on line 4

Deprecated: Methods with the same name as their class will not be constructors in a future version of PHP; QuoteRotatorManagement has a deprecated constructor in /home/wakingbeauty/public_html/wakingbeauty.com/wp-content/plugins/flexi-quote-rotator/classes/quote-rotator-management.class.php on line 4 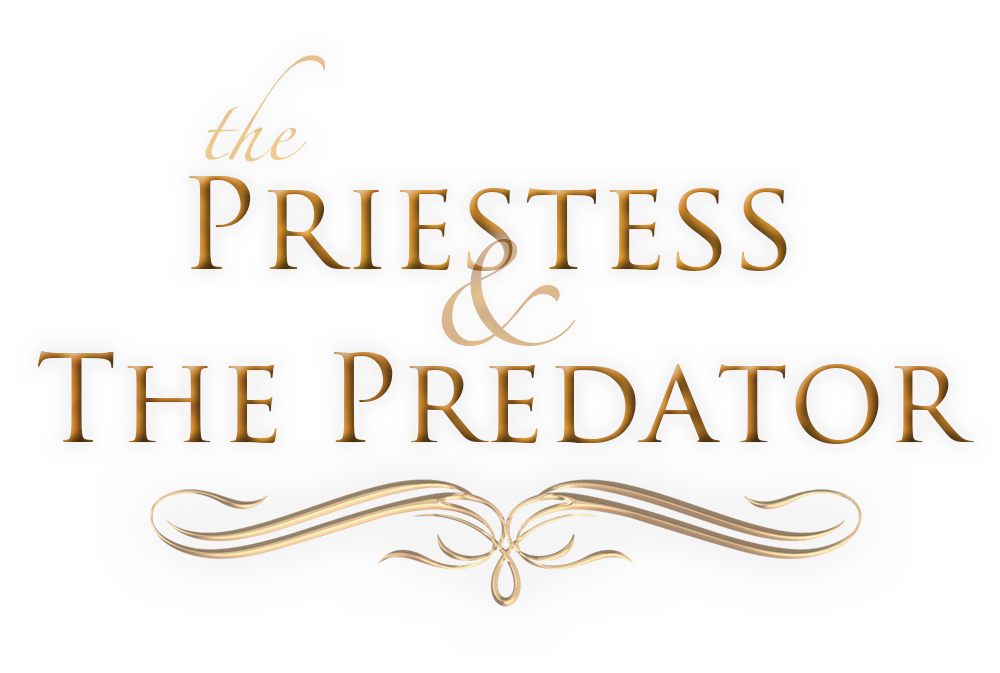 There is an Epidemic taking place in the Neo-Tantric World.  (And no, I'm not talking about Coronavirus!)

This epidemic is pervasive.  It is happening across the board in Tantric Relationships, with many couples drawn together through the mysticism of deep spiritual union & what at first seems like a higher romantic love... But in the end results in devastation. 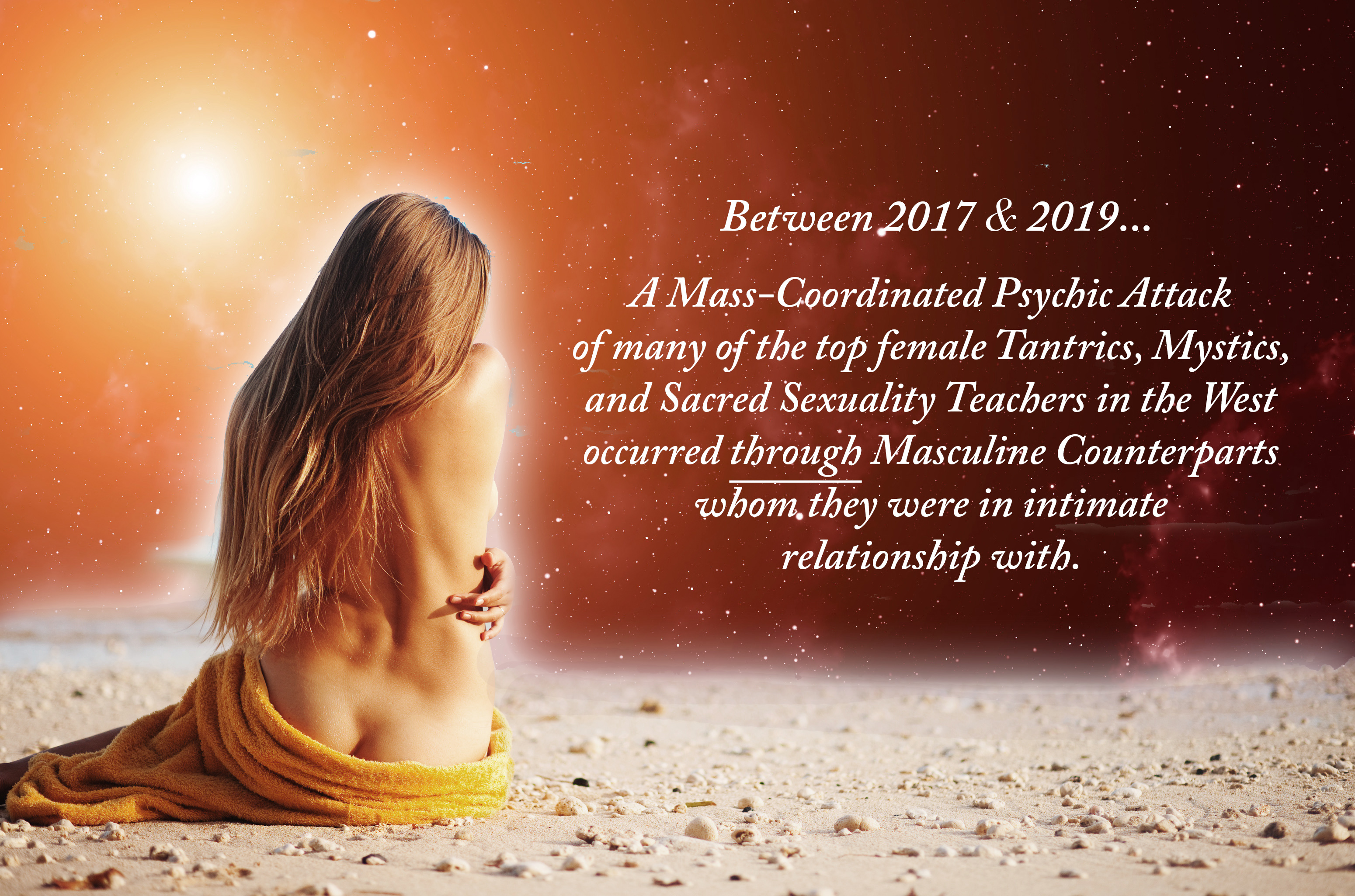 While Sexual Sorcery & Predation can certainly happen "both ways," between 2017-2019 there was a special focus on priestesses being attacked through "Sacred Relationships." With many top female leaders in spirituality & Divine Feminine Wisdom studies experiencing health crisis, loss of income, & consistent demonic attack - as if their entire Lifeforce were being drained through the union with their partner.

Traditional Neo-Tantric & Sacred Sexuality teachings not only DO NOT accurately address the Immense Power & Incredible Responsibility inherent in Sexual Relationships between Adepts - namely the kind of protection practices & agreements needed to safely cultivate & share one another's Shakti in states of sexual union...

But they also conveniently ignore the reality of magical Sexual Predators - those who specifically target male or female adepts (sexually) for the expressed purpose of harvesting lifeforce - whether for power, beauty, youth regeneration, personal healing or magical gain.

In fact, many of the "Neo-Tantric" Teachings promoted in the Western World of "New Age" Sacred Sexuality derived from corrupted temple practices specifically designed to OPEN priestesses & other representatives of the Feminine Principle to incredible levels of Soul Harvesting

What is going on?
And how do we heal?

Confronting the Shadow in Sacred Relationships

Most Tantric Trainings encourage us to confront the Shadow with an attitude of acceptance - sometimes even celebration & play.  This is because - as a culture - we have labored under so much shame, pain & repression, it is often necessary to release that pressure & allow the primal instincts to come forward to free up energy in our systems for higher levels of Realization.

However, when we release Shadow without neutralizing it and then fuel it with high energy, sacred pleasure, and the "Greatest Force in the Universe" - the power of Soul-Aligned Romantic Love, we are feeding some of the gnarliest demons in existence...

Primordial Forces of Separation from Source.

Which often demand Blood Sacrifice from the Feminine to be "appeased"...

Our ancestors once knew of the dangers posed to the Feminine in Sacred Relationships.  This is why the Sophia-Christ Path of Sacred Union was based in the Masculine "taking on the sacrifice" to liberate the Feminine.  But what does that mean?

This is a serious problem.

Women in these Sacred Relationships are experiencing health crisis, loss of income, & consistent demonic attacks - as if their entire Lifeforce is being drained through the union.

And the men either do not understand how it is happening, or believe they are being wrongfully accused - "projected upon" by the woman's trauma.

The powerlessness & hopeless frustration of men is equally a part of the problem, as is the misery of living with the demonized identity of "abuser" & becoming increasingly afraid of women & resistant to their painbodies.

Note: Both Men & Women are welcome at this seminar.  We will be exploring this topic from the perspective of the Feminine- ie: Serpent Priestess... but men can just as easily be Serpent Priests/Agents of Sophia as women can be "Wounded Dragons."

Your Privacy is safe.
Waking Beauty LLC will never rent, sell, or share your information with 3rd parties.