A Seminar & Healing Transmission
in the Name of Hathor

Since coronavirus came out, many people across the world have become much more aware of the corruption in our leadership, the depth of the child sex trafficking problem in our world, and how ritualistic occult sexual abuse has corrupted our world power system from within.

What most people dont realize, however, is that:

To generate a magical force of Light in honor of the Sacred (Maternal) Sexual Power on the planet & the "Mother of Civilization" to counterbalance the harm created from these subversive magical groups.

Thus, we will gather together on this day of Power - The Lion's Gate - with other souls to honor the pristine codes of Hathor/Isis - the Ancient Mother of Civilization - to heal sexual abuse on the planet, to release sexual shame, abuse or dishonor from ourselves & our own histories - and to reconnect to the Embodied Immaculate Motherof Civilization.

Currently, many of the aspects of society Hathor governs are "shut down"...

Money, Trade, Travel, & the "Flow" of Abundance on the Planet

Sexuality & Loving Connection to Others -

Including other races, nations, friends, family and even our own neighbors.

We are in a time of cleansing.

And the intention of this gathering is to bring light to THAT which needs to be realized, seen, understood and restored
for the Beauty of Hathor to return to this world.

Let us come together to clear the Womb of Life.

Let us come together to heal sexual abuse…

Which is, ultimately, the abuse of power

And hold space for the resurrection
of society from this time of cleansing. 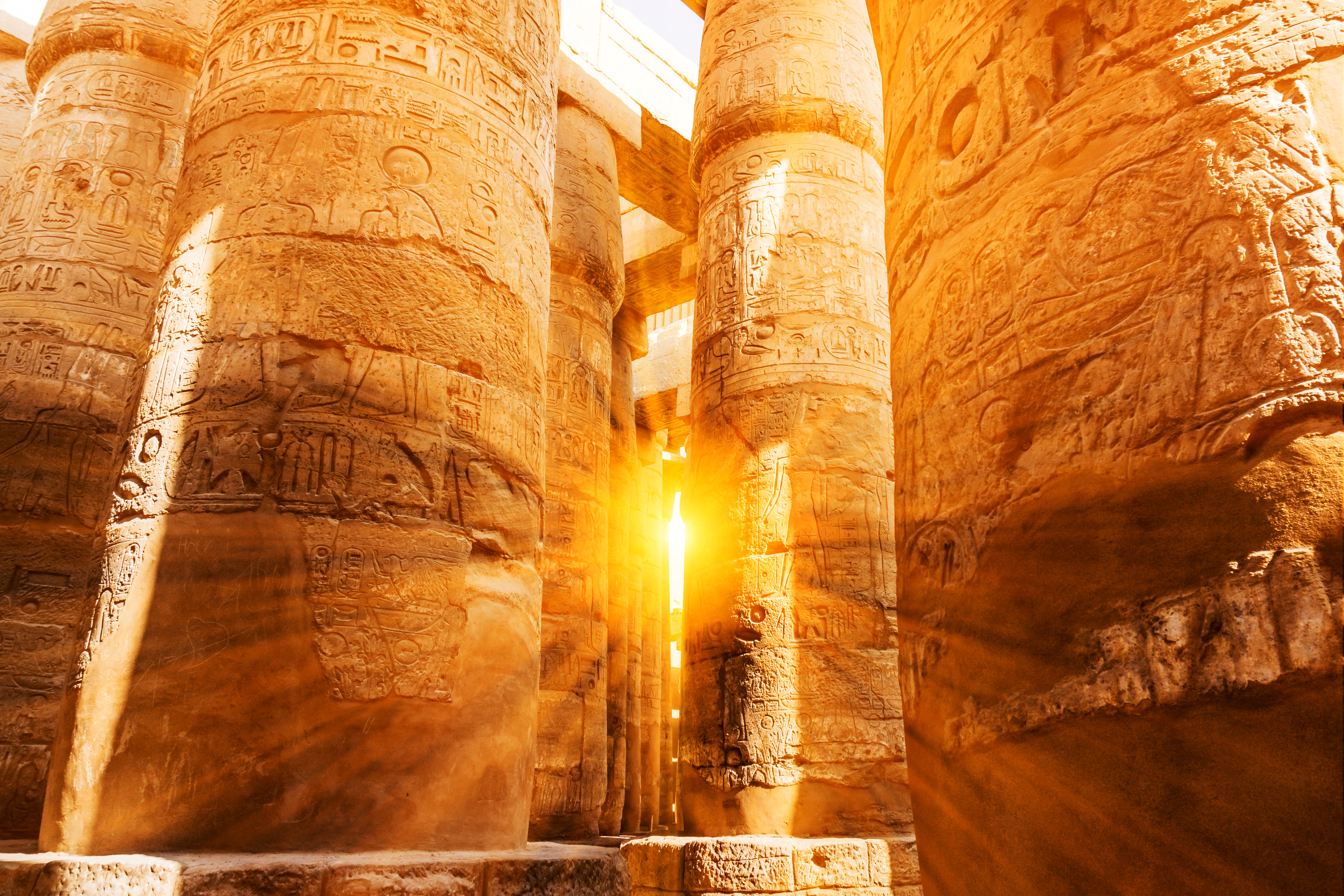 We will gather at 8:30pm EDT / 5:30pm PDT this Saturday 8/8/2020  (The Lions Gate) and Akara will give a short teaching on Hathor, the history of the Egyptian Goddess Temples, and how the magic of these traditions fell into the hands of secret societies in Europe during the Middle Ages - ultimately becoming a cornerstone of American Society through the Freemasons.

We will discuss which aspects of the "infrasturcture" of social consciousness are being dismantled right now and why and how the power of original soul families returning to reclaim specifically the Sex Magic Traditions of Isis & Hathor "for the Light," is one of the most powerful things that can be done to "fight" corruption by the global elite.

We will then move into a guided transmission & womb clearing...

Where you will be invited to release any conscious or unconscious Sexual Trauma, Shame and other lower vibrational energies being carried in your own womb, sex organs or ancestral lines, while invoking the Purity of The Celestial Womb & The Immaculate Mother as a healing balm for your body, life, and multi-dimensional self.

Finally we will close in celebration of the Planetary Rebirth Process we are currently engaged in - attuning to Immunity, Purpose, Joy, and the Inspired Timelines of Civilization’s Rebirth from this time of Great Change.

This event is 2hrs long.

It is open to men, women and all genders.

(There are many incredible male Priests who served in Hathor's Temples!)

If you cannot make it live, you can watch the replay and the healing transmission will also be recorded to receive at a time of your choosing.

However, there is magic in being able to make this event LIVE because it is a ceremony where we are calling on the Power of a Cosmic Alignment - The Lion's Gate 8/8 - in which the star Sirius is "reborn" on the horizon in Egypt.  This time was traditionally celebrated as the Egyptian New Year - a time of when the Nile River flooded after the harsh, scorching desert summer - representing the return of abundance and wealth and the health of cooling waters to the land.

We will be accessing that power to heal ourselves and in prayer for our world.

If you can make this event live, I recommend it!

Are you one of the ones to heed  this Call?

Honoring the Goddess of Trade! 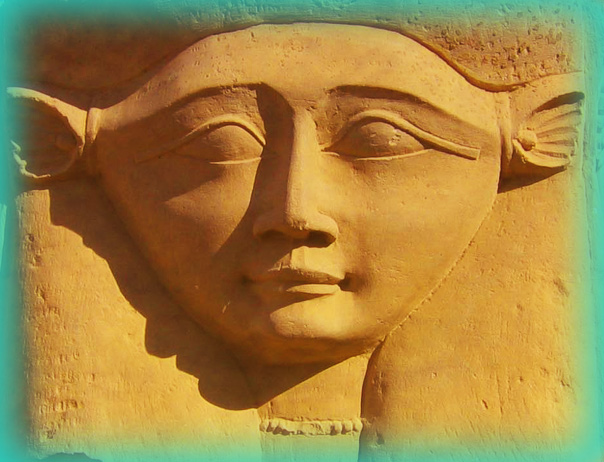 However, if you are in financial need,
there are multiple sliding scale options below.
Thank you for supporting this work!